here you can see a variety of smaller projects and explorations that I've done through my time as a designer. 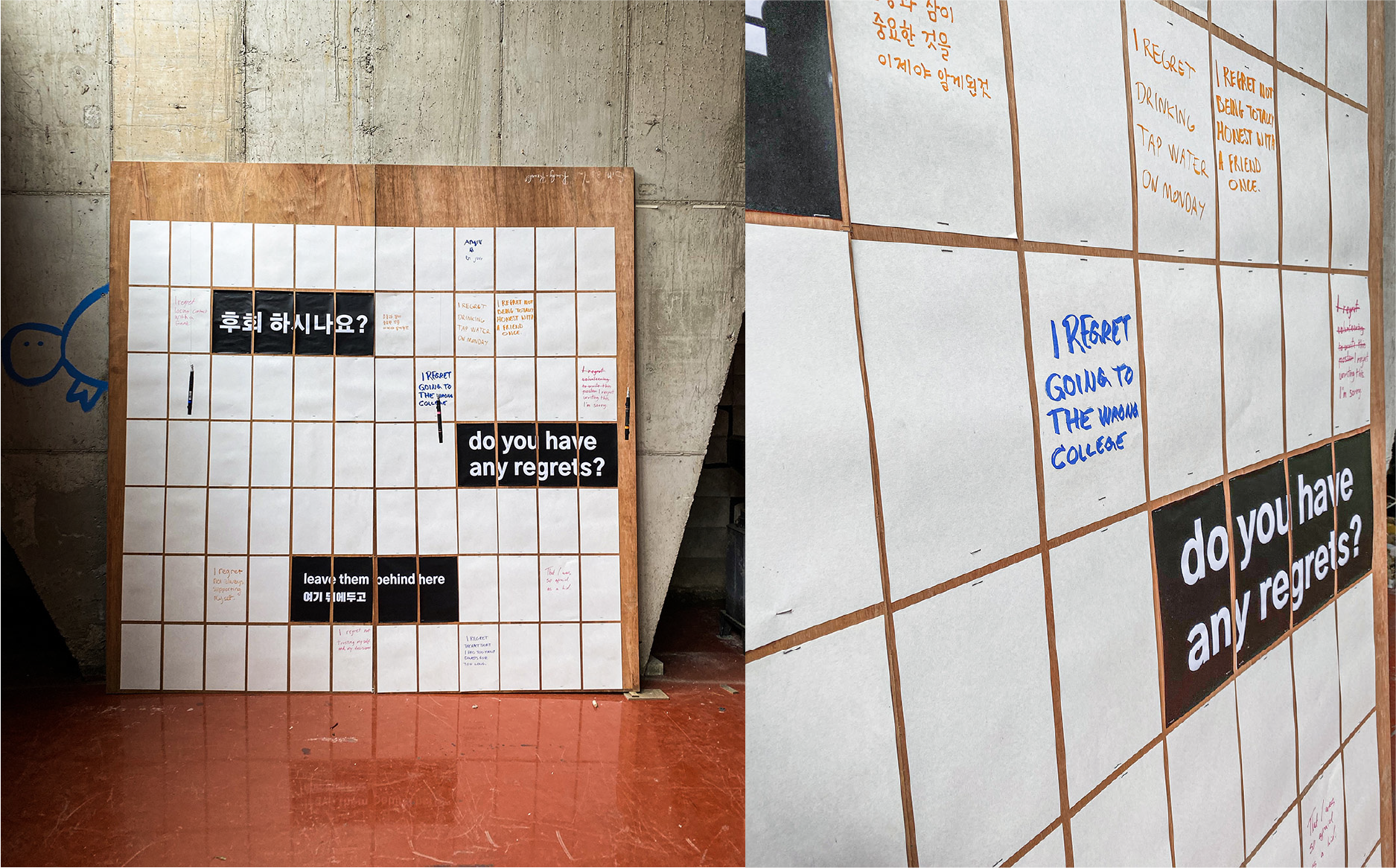 this  project is about letting your regrets go and moving on from them. it was done at PaTi School of typography in Seoul, South Korea, as a part of the workshop/ exhibition I love failure by social oriented design. in collaboration with martin sørdal.

the concept is quite simple - blank pieces of paper and markers hanging from the ceiling, ready for anyone who wants to participate. 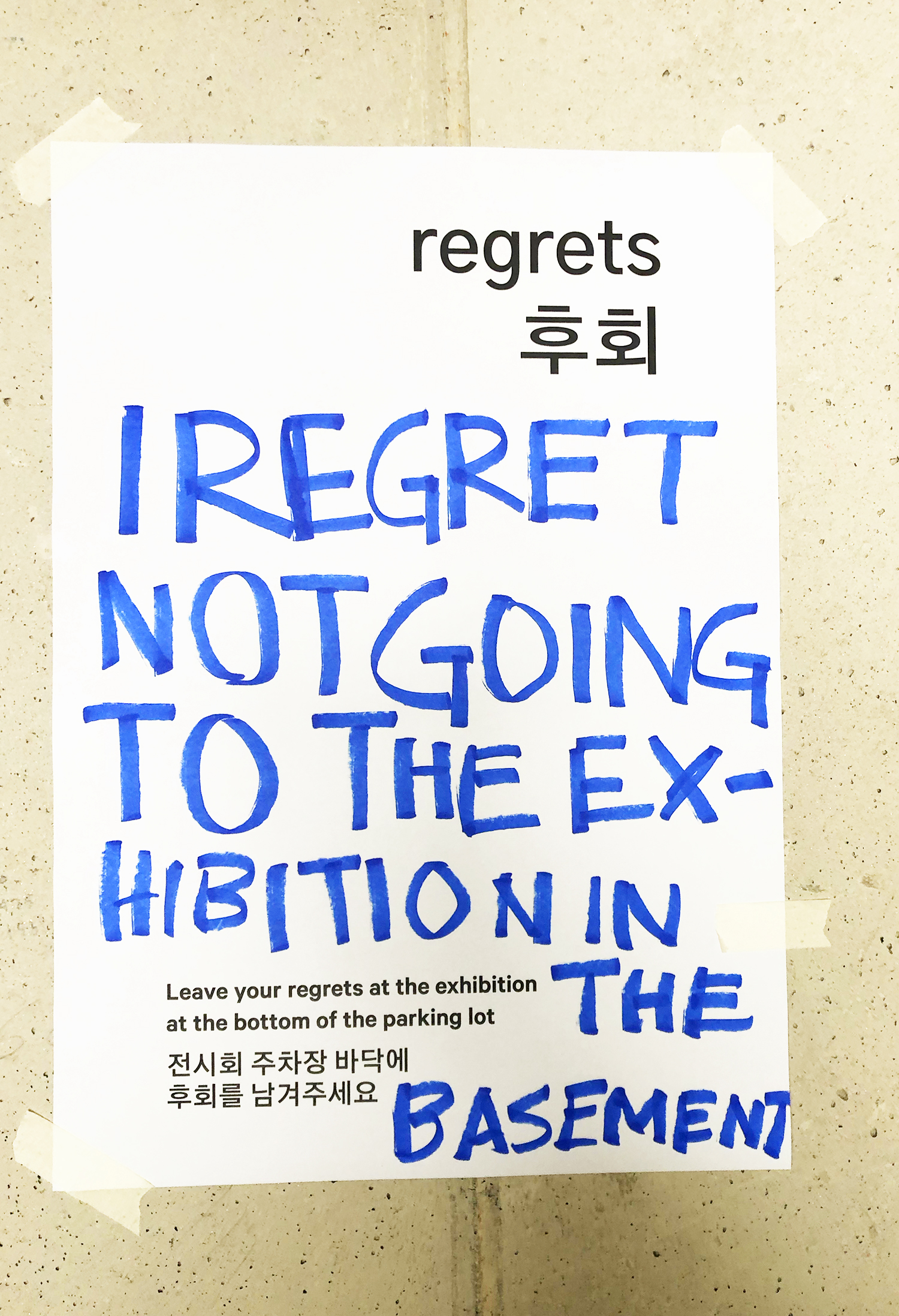 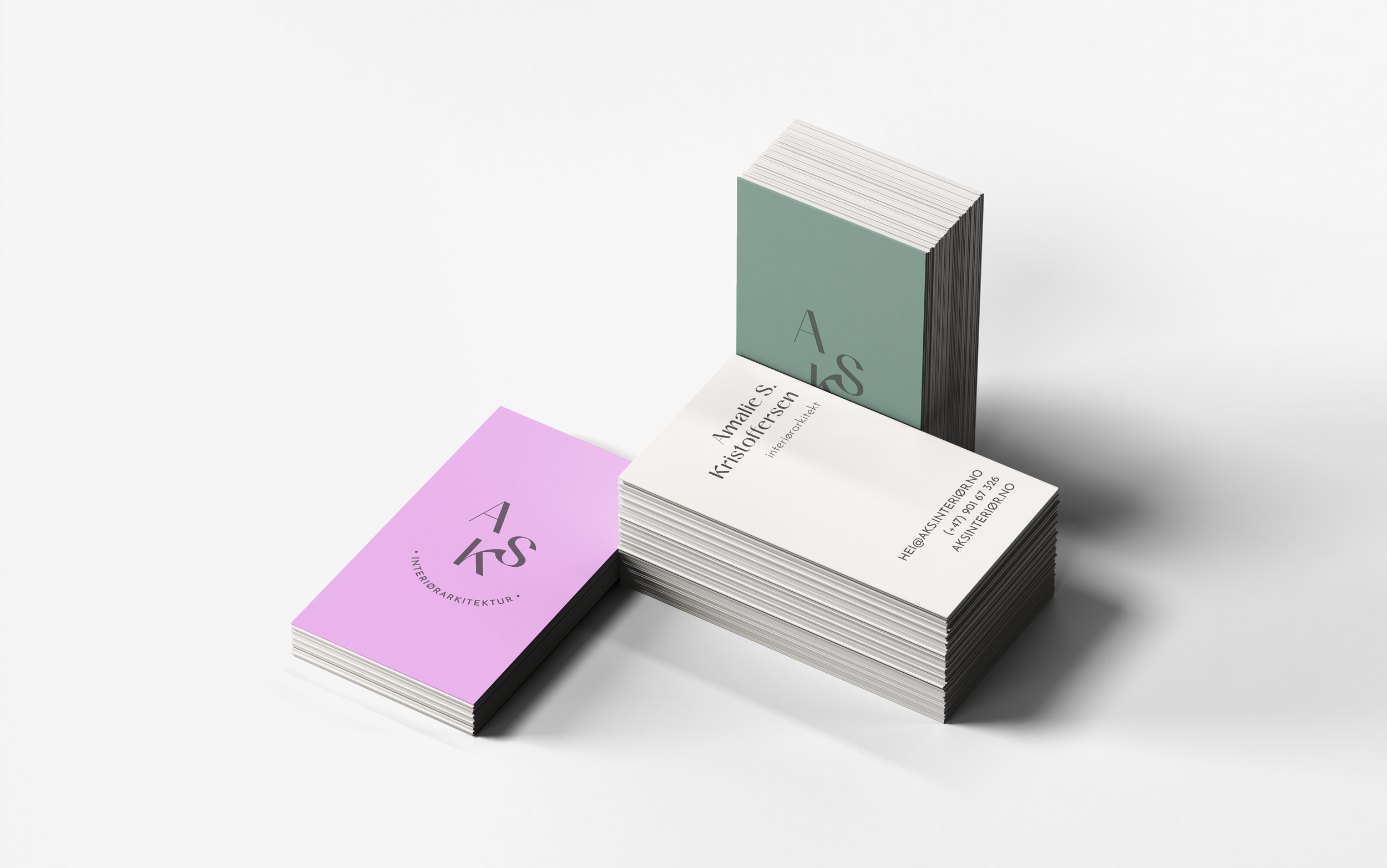 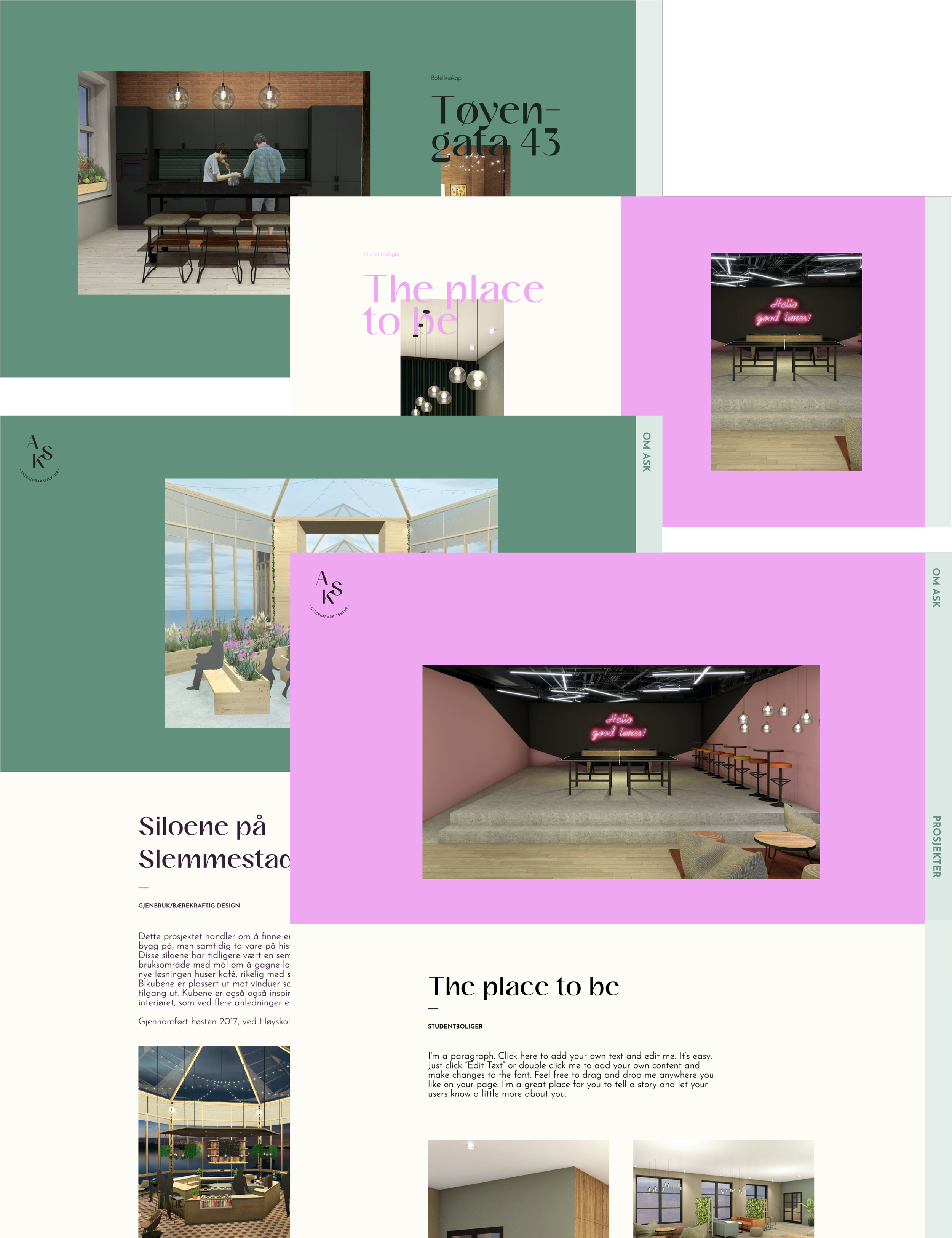 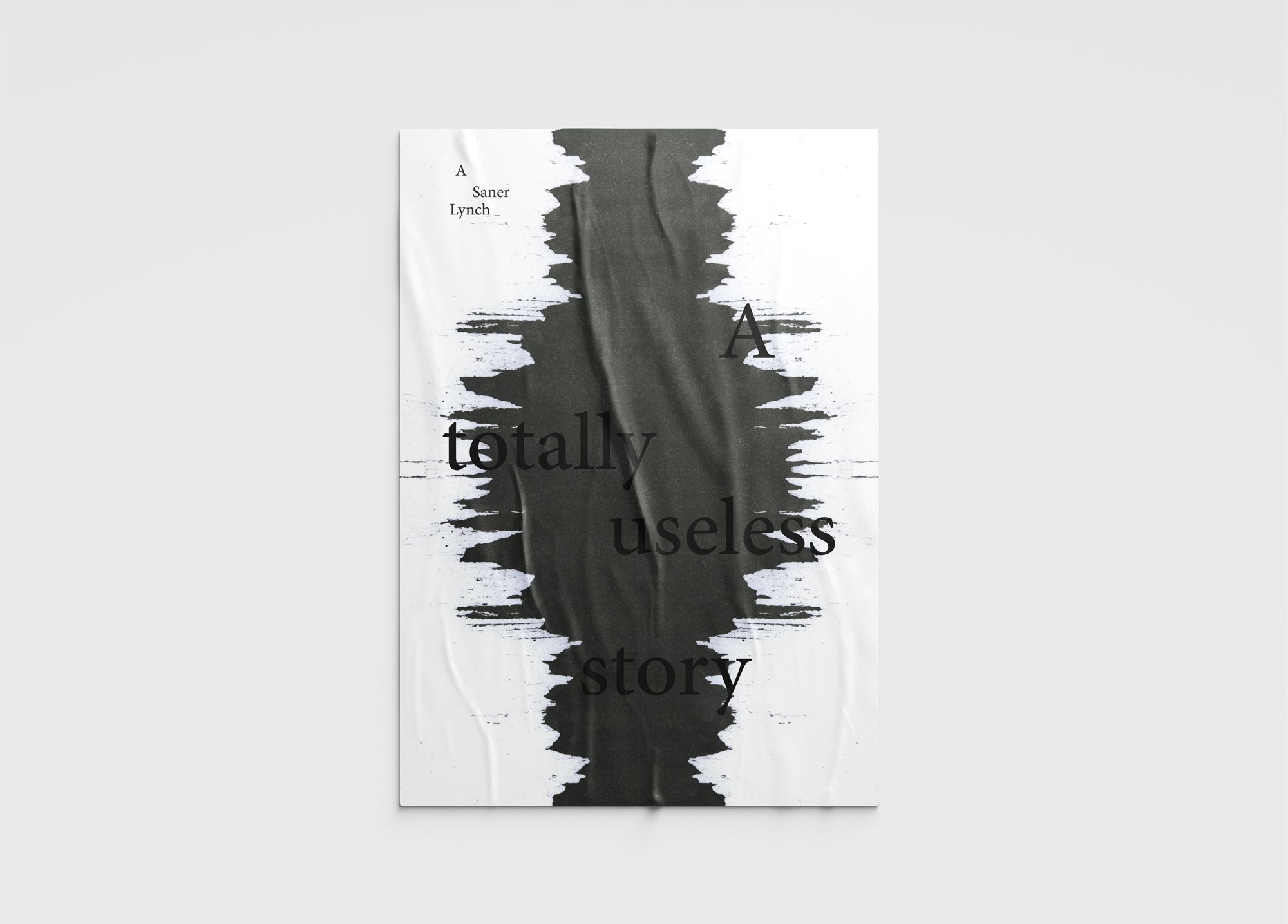 in this poster, the serif typeface and the background represent the different components of the song as well as the contrast between these. the illustration is a reference to soundwaves, but can also be interpreted as a Rorschach test.

the black on black refers to the layers in the music, and the darkness it hints to. there is also some grain around the illustration which illustrates the background noise. 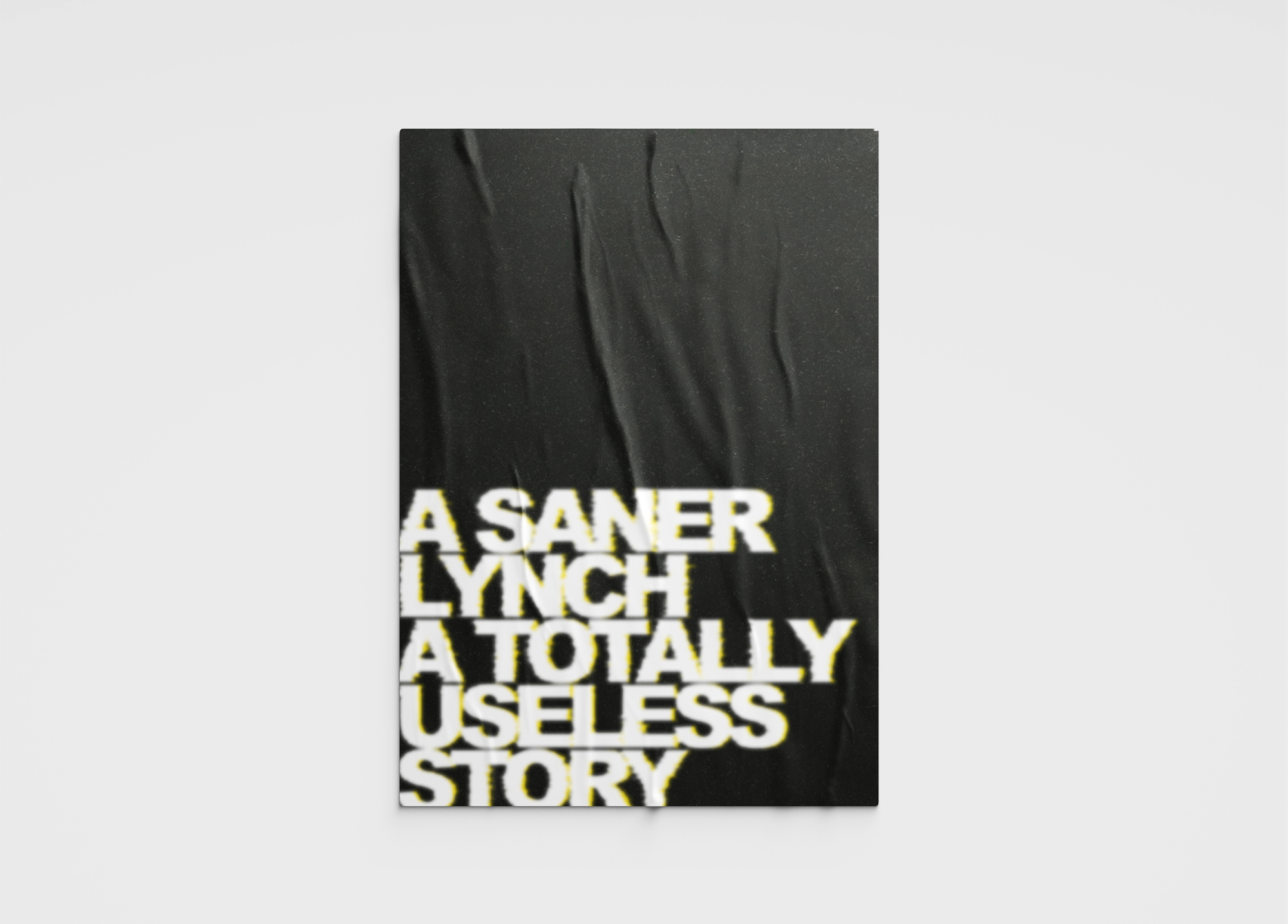 in this poster I have tried to showcase the grunge feeling you get from it. I did this by using a heavy, compressed typeface on a dark background. the text has been altered by using I wrinkle-effect, and thereafter blurred. there is also a hint of yellow, representing the light/hope in the song.
‍
the blur effect makes the text uncomfortable to focus on. also notice the texture in the background. 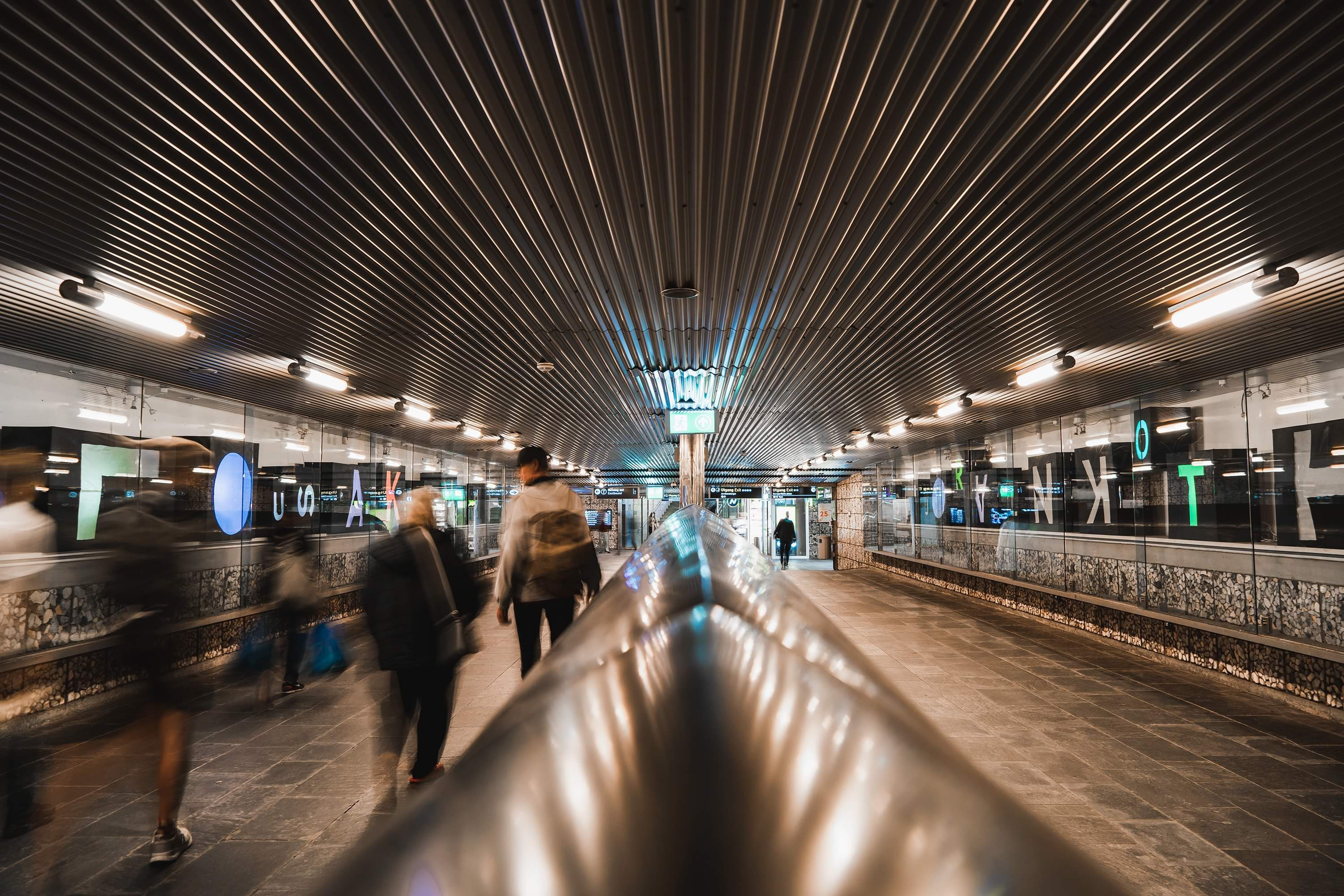 photo: jonatan a. quintero
light is a temporary installation requested by the the department of culture of the city of oslo, for oslo kulturnatt (oslo culture night). located in the oslo’s underground, the «art passage» is a 20 meters long corridor connecting the east and west side of the subway station.

the exhibition is an interactive light installation activated by people. each box is displaying one of the letters spelling «oslo kulturnatt», with a light bulb inside connected to a sensor so it activates when people are walking past. 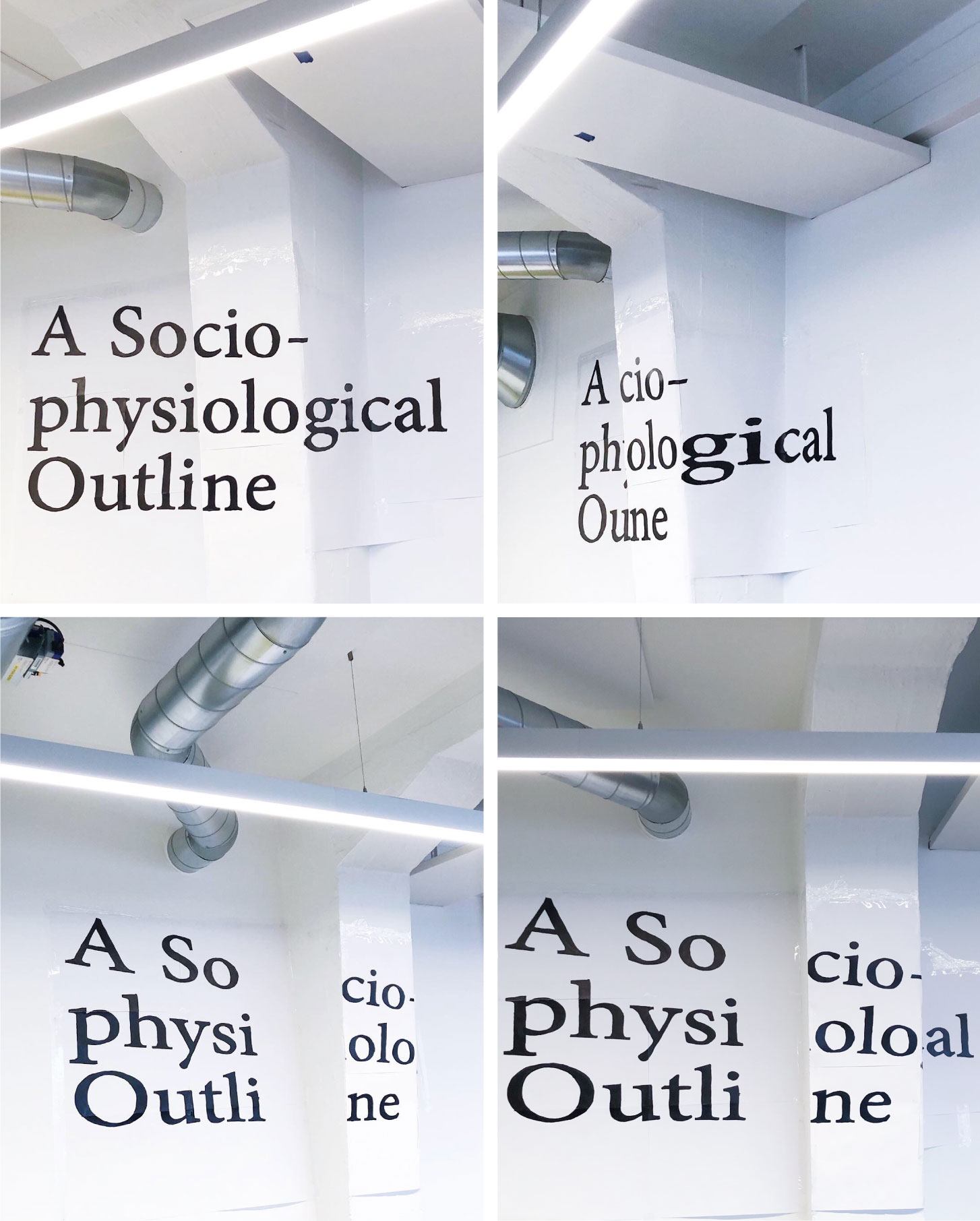 an exploration of anamorphic typography.